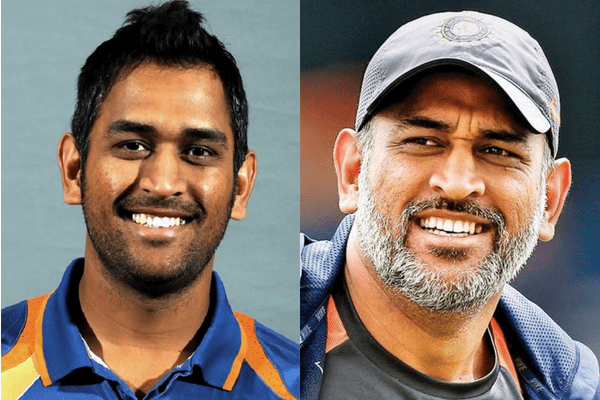 Mahendra Singh Dhoni, commonly known as MS Dhoni, is an Indian international cricketer who captained the Indian national team in limited-overs formats from 2007 to 2016 and in Test cricket from 2008 to 2014. Under his captaincy, India won the 2007 ICC World Twenty20, the 2010 and 2016 Asia Cups, the 2011 ICC Cricket World Cup, and the 2013 ICC Champions Trophy. A right-handed middle-order batsman and wicket-keeper, Dhoni is one of the highest run-scorers in One Day Internationals (ODIs) with more than 10,000 runs scored and is considered an effective “finisher” in limited-overs formats. He is often considered the greatest captain of the Indian cricket team and is also regarded by some as one of the best wicket-keepers in modern limited-overs international cricket. 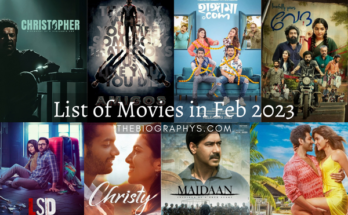