She started her career as a Television presenter in 1993 with a talk show titled â€œHello Tamizahâ€ which broadcasted on Vijay TV. She worked for a few Television channels such as Raj TV, Vijay TV, and more. After working as a Television presenter for a few years, she joined the 92.7 Big FM and started hosting the radio shows. She also worked in a few films and Television serials including serial Vani Rani in which she played a negative role. In 2014, she tried her luck in business and started a real estate company named Earth Calling. She is also the founder of Studio Rae (an advertising and branding company). She has also been the director of Catalyst Properties Pvt Ltd since 2008 to 2014. 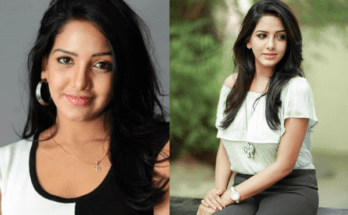