Babu Gogineni is an Indian Humanist, rationalist, and human rights activist, who served as Executive Director of the International Humanist and Ethical Union (IHEU).

Gogineni is the founder of South Asian Humanist Association and Indian Humanists. He is also the founder and owner of Skillguru, a training organization and private business.

In his activism, Gogineni campaigns against established privilege and abuse of rights done in the name of religion. During his time with the IHEU, he led IHEU’s worldwide campaigns for the protection of Bangladeshi writer Taslima Nasreen, bringing Pakistani freethinker Younus Shaikh to safety in Europe. In India, he successfully led the campaign for rehabilitation and protecting the rights of Sambhavi, a child who was claimed as a reincarnation of a Buddhist goddess.

In 2003, Gogineni was one of the signatories to the Humanist Manifesto. He also identifies himself as an enthusiastic Bright.

Gogineni is also a prolific writer in English, French and Telugu. He was a columnist for Hyderabad-based daily newspaper Postnoon and wrote a column called “The Human Angle”. He has also hosted a multi-language TV series called The Big Question with Babu Gogineni offering a Humanist perspective on science and civilization. 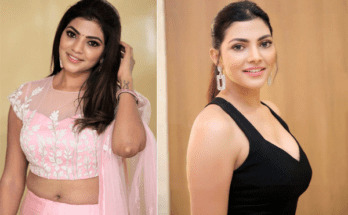 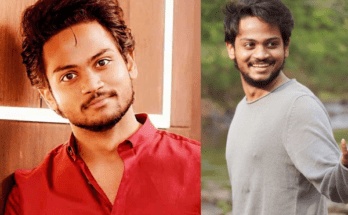