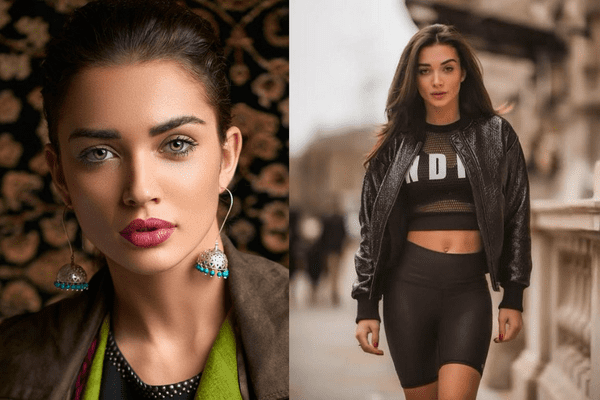 Amy Louise Jackson is a British model and actress, who appears in Indian films, primarily in Tamil, Hindi and Telugu films. After college, she began modelling at age 16, going on to win the 2009 Miss Teen World competition and the 2010 Miss Liverpool title. Subsequently, Tamil film director A L Vijay spotted her and introduced Jackson as an actress in the 2010 Tamil period-drama Madrasapattinam. While further pursuing her modelling career in the UK, Jackson continued working in India and went on to dÃ©but in other film industries in the next years. She had her first Bollywood release in 2012, the romantic drama Ekk Deewana Tha while 2012 saw the release of her first Telugu film Yevadu. 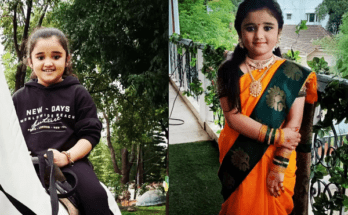 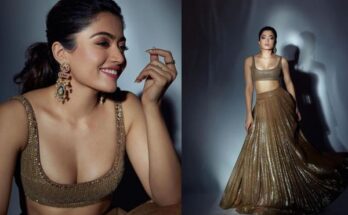